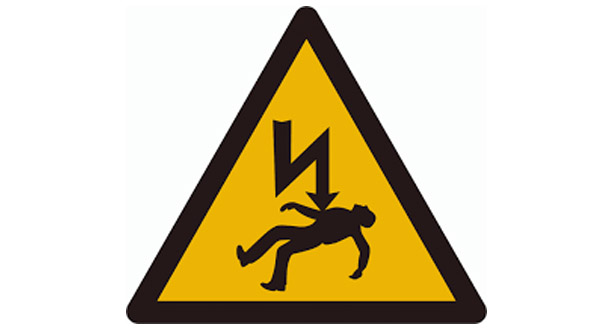 The southern province reported 97 fatalities due to electrocution in the period of 2015-19 which stood as the highest in the country compared to the electrocutions reported in other provinces in the same period.

Drawing power lines to illegally to protect cultivation or to kill wild animals has been identified as the main reasons for the highest fatalities due to electrocution in the country while small scale electric repair work at home/ workplace and Activities near power lines also have contributed to the electrocutions in 2019.

According to the international benchmark, the possibility of occurring electrocution, is only one (01) electrocution for one million people, per year. In 2019, the Sri Lankan electrocution index stood at five times higher than the global benchmark.

The PUCSL has introduced number of safety regulations to uplift the electricity safety of the country and is in the process of building a national network of safety ambassadors representing all the villages in Sri Lanka to strengthen people with knowledge of safe use of electricity.

The electrocution report 2019 is attached herewith.