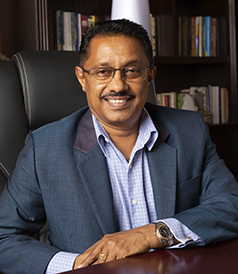 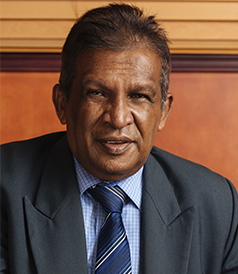 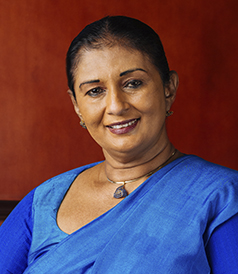 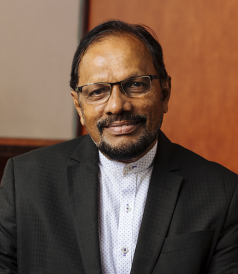 He also earned Executive Education “Marketing Corporate Boards more effective” from the Harvard Business School in 2008 and Diploma in Russian language and International Relationship from Russia in 1985.

Mr Ratnayake was appointed as the Chairman of Merchant Bank of Sri Lanka (MBSL) in year 2008 by the Government of Sri Lanka. During his successful tenure at MBSL, the institution thrived and Mr Ratnayake successfully stabilized the financial turbulence faced by The Finance PLC, Asian Finance, Ceylinco Sussex College, Finagara Town & Country Club, Ceylinco Housing & Real Estate PLC through the active restructuring process.

Mr Ratnayake was also appointed as the Chairman and Chief Executive of the Export Development Board of Sri Lanka (EDB) in the year 2010 to 2013. During his time with EDB, Mr Ratnayake was able to host the largest Export Symposium – EXPO 2012 which gave a platform for Sri Lankan exporters to showcase their products for local and foreign investors and clients with the purpose of developing foreign exchange for Sri Lanka.

Ms. Wijesinghe process 34 years of a lucrative career as a Senior Attorney at Law and the Precedent Partner of Wijesinghe Associates, a firm specializing in various disciplines in law, handling a multitude of cases representing clients of both locally and internationally.

Ms Wijesinghe is a member of the Commission and currently holds a number of positions as Secretary to the Political Victimization Commission, Member of Public Service Commission Western Province and Member of Women Lawyers Association.

She also serves on panels of Bank of Ceylon, Commercial Bank, Seylan Bank and National Lotteries Board currently and she was previously enrolled in the panels of the Pan Asia Banking Corporation, National Savings Bank, Sampath Bank and Government officers Beneficiaries Association.

Mr Samaranayake earned Bachelor of Arts (Special Degree in Economics) from the University of Ceylon, Peradeniya in the year 1973.  He also followed the Regional Study course in Broadcast Journalism conducted by Asia/Pacific Institute for Broadcasting Development, Regional Study course in Electronic Media in 1985, conducted by Asia/Pacific Institute for Broadcasting Development – New Delhi, Diploma in Journalism at Institute of Journalism, Moscow in 1988 and Study Programme on Television Broadcasting in the USA in 1994.

Mr Samaranayake has authored the books, namely Economic Development and Foreign Investments in Sri Lanka and Challenges before the Non-Aligned Movement.