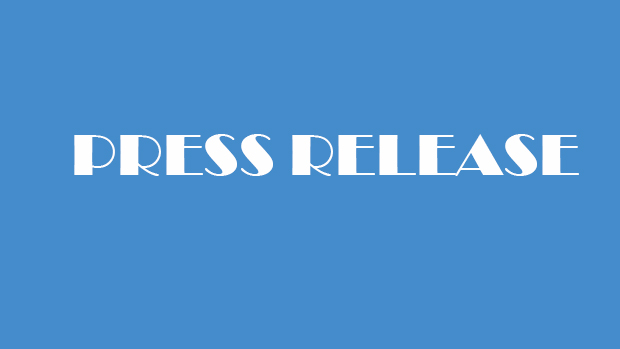 (28/06/2017) – Public Utilities Commission of Sri Lanka (PUCSL), the electricity sector regulator asked the Ceylon Electricity Board (CEB) to develop 12 new scenarios which will provide different power plant combinations and submit on or before 07th of July 2017.
PUCSL said these scenarios should be developed with updated prices for coal, natural gas and oil and with the cost of externalities (Social and environmental costs) and should be submitted together with input data.

“We carried out an in-depth study on the proposed Least Cost Long Term Generation Expansion Plan 2018-2037 prepared by CEB and analysed the comments and proposals that key stakeholders made during our public consultation process,” Damitha Kumarasinghe, Director General of Public Utilities Commission of Sri Lanka said.
“Taking all that into the accounts, PUCSL requested 12 new scenarios to be submitted apart from the plant combination recommended in the plan, so that the nation can be ensured that every option is studied and best 20 year power plant plan is given approval.”

PUCSL instructed CEB to use the electricity demand forecast on the recommended power plant combination (Base case) in the proposed Least Cost Long Term Generation Expansion Plan (LCLTGEP) 2018-2037 to develop these new scenarios and to do away with the assumption that pump storage plants are mandatory.
However, PUCSL stressed not to include the cost of terminal/ floating storage regasification unit (FSRU), and jetty costs in the capital cost of gas fired plants, but to incorporate those costs to the fuel cost component of those plants in developing these new scenarios.
Considering all the requirements CEB is directed,

The 3-month average prices of 2016 for Coal, Natural Gas and Oil, 1-year average prices for the same and references to the prices were communicated to CEB in order to expedite the process.

Clarifications were also requested from CEB on the references of the studies that are mentioned in the submitted 20-year generation expansion plan, implementation of the first 10 years of the base case plan, specification of the coal proposed for new coal and super critical coal plants, cost details for pump storage hydro power plant etc. This information was asked to be produced on or before 7th July 2017 while another set of clarification that includes varying topics that generated through public consultation asked to be produced to PUCSL on or before the 14th of July 2017.
The LCLTGEP has been compiled based on the results of the latest electricity expansion planning studies conducted by the CEB for the planning period of 2018-2037 and aims to cater the forecasted demand growth by identifying the least cost plant addition sequence based on the most sustainable technology to avoid electricity shortfalls in the country.

The plan has been submitted to PUCSL for the approval and PUCSL held a written and oral public consultation to receive key stakeholder comments , proposals and views on the 20 year electricity generation plan.
PUCSL will announce the decision on the LCLTGEP on 20th July 2017.